A seborrheic keratosis or senile wart is a harmless skin growth. It is a common sign of skin aging. It is very common in adults over the age of 60 years. These occur in both males and females of all races. Usually, the growth begins to erupt in middle age. 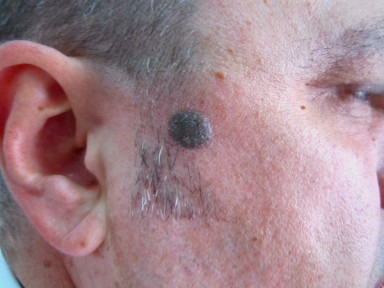 Seborrheic keratosis is a brown or black growth. Usually, it is seen on the chest, back, head and neck. Seborrheic keratosis can appear anywhere on the skin except the palms and soles. They originate from cells called keratinocytes. Their appearance and continued progression may get worrisome for people. But they are neither contagious nor premalignant or malignant lesions.

Some of the other names for seborrheic keratosis are basal cell papilloma, senile wart or brown wart. Seborrheic keratosis is actually a misnomer. To explain, the growth is neither limited to a seborrheic distribution (scalp, mid-face, chest, upper back). Moreover, it is not derived from sebaceous glands or associated with sebum.

Dos & Don’ts for Getting Seborrheic Keratosis

DO: Use a back-brush or loofah to get rid of dead skin cells.
DO: Consult a doctor in the initial stages itself.
DO: Use broad-spectrum sunscreen daily.
DO: Remove any jewellery that might irritate the keratosis.

DON’T: Leave the house without sun protection.
DON’T: Ignore initial stages of any skin condition.
DON’T: Scrub your skin too roughly.
DON’T: Pick at the scabs or attempt to extract them by yourself.
DON’T: Touch the lesion.

Seborrheic keratosis is degenerative in nature, growing in number with age. Here’s how they can be described:

Seborrheic keratosis is not premalignant. However, it may be difficult to tell a cancerous skin growth apart from it. Especially if the cancer cells coincidentally arise with or within it. Also, very rarely, eruptive seborrheic keratoses may denote an underlying internal malignancy.

To avoid complications, visit your doctor immediately if the following should occur:

In most cases, a dermatologist will be able to determine if your skin growth is a seborrheic keratosis simply by looking at it. Also, in most cases, no treatment is necessary. Removal of the growth may be recommended in the following scenarios:

The modalities used for removal are:

This is the most common method, especially for light-skinned individuals. About two-thirds of the patients involved use this method. Liquid nitrogen is applied to the lesion with a spray gun or a cotton swab. This freezes the lesion and destroys it. The inflamed keratosis falls off within a few days. Any blisters formed under the main lesion dry and form a scab which eventually falls off too.

This method is ideal for thin or small lesions, irritated growths and lesions found all over the body. This method has rarely caused a patient to bleed, does not consume much time, is easy to carry out and has a low risk of infection while being cost-effective.

It can be painful since the liquid nitrogen is at a freezing temperature of -196C or -320F. It can sting a lot when applied and some patients feel a lingering pain for over an hour. While being an imprecise technique since it can impact the skin in an unpredictable way, cryosurgery can cause hypopigmentation and hyperpigmentation. Most dark-skinned patients face hypopigmentation, a process in which the skin lightens in comparison to its natural colour.  Whereas hyperpigmentation refers to the darkening of the skin in comparison to its natural colour. Scarring is a potential risk. This treatment requires a few sessions to be successful.

Local anaesthesia is given to the patients. Then a needle-like metal tip creates an electric current. This burns off the lesion. For lesions that are on parts of your body that are highly visible, small and thick in nature or lesions present on dark-skinned patients, this is the best option.

There is no bleeding, scarring or hypopigmentation and the healing period usually lasts a week which is lesser in comparison to cryosurgery. Occasionally, electrodesiccation can cause hyperpigmentation.

This involves numbing the growth with an anaesthetic and then using an electric current to destroy it.

After the injection of a local anaesthetic, an intense beam of light burns and vaporizes the lesion. The type of laser used varies, depending on the patient’s skin. This is the most suitable method for small and dark lesions. Additionally, there is no pain or bleeding and the recovery time is minimal.  However, this is an expensive method. Moreover, it may cause scarring.

A chemical solution such as 70%, or trichloroacetic acid (TCA), is applied to the lesion. Usually, chemical peels are ideal for thin facial lesions with lighter skin types.

However, it can not remove thick or dense keratosis. The skin feels raw and swollen. It is tough to predict how each patient’s skin will react. This treatment requires considerable post-procedure care. Additionally, the healing period lasts long. Moreover, this treatment requires multiple sessions.

Lastly, though the growth rarely recurs, new ones may appear in other areas of the body.

A seborrheic keratosis or senile wart is a harmless skin growth. It is a common sign of skin aging. It is very common in adults over the age of 60 years. These occur in both males and females of all races. Usually, the growth begins to erupt in middle age.

"Happy with the service of the dermatologists at Clearskin. They are very friendly and helpful. They explained to me the treatment protocol in detail and were supportive throughout the treatment. As I was getting elder My Keratosis was increasing. I am happy after removing it"

Experienced team of doctors and staff 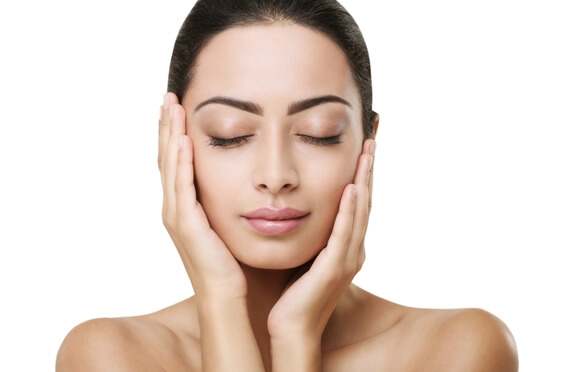 8 Dos and Don’ts for a Sensitive Skin

Overcoming pimples and acne can often feel like quite the battle. And just when you think you have overcome it, you realize you have been left with battle scars! Acne outbreak on the skin often does double damage - leaving behind scars and pigmentation that can last long after the acne has...

The ultimate secret for soft, glowing skin may lie in a product used since ancient times -face oil! With a spate of new face oils gaining prominence on beauty shelves, the question arises - are face oils really good for skin? Dermatologists have weighed in and the consensus is that...

Periorbital dark circles, commonly known as dark circles, can be caused by various exogenous and endogenous factors; they can make your face appear dull and exhausted. Dark circles may not be permanen

A sunburn occurs when the skin is overexposed to the sun’s rays and it gets inflamed and feels hot to touch. Sunburnt skin appears after a few hours of overexposure to the sun’s UV light, or from

A sun tan can put off your entire beauty regime, especially when you’re looking to attend a big event and look your best. Knowing this, we’re always very cautious when it comes to sun exposure, es 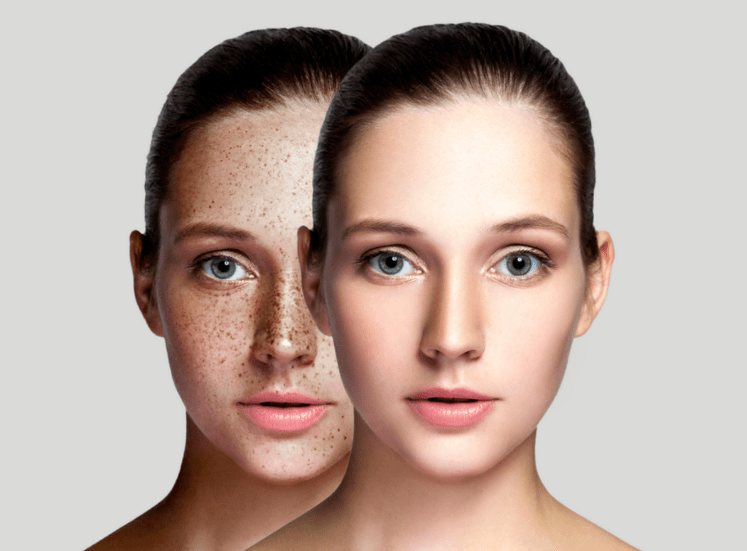 Pigmentation refers to the colouring of the skin which depends on specialized cells that produce melanin. Melanin is the pigment that imparts different shades and colours to the hair, skin, mucous mem