What are the causes and treatment of under eye dark circles?

Dark Circles: Why They Occur And How To Treat Them

How to Prevent Dark Circles?

Dark Circles: Why They Occur And How To Treat Them

Do you look into the mirror and find a person staring back at you, who looks older than you actually feel in mind or body otherwise? Has the “I’m tired” look become the norm for you? Do the bags beneath your eyes leave you with low self-esteem and insecurities?

Well, it’s not you, but the dark circles that stand guilty. Dark circles are a telltale sign of ageing, exhaustion and sleep deprivation and it can affect your appearance significantly.

Dark circles are mostly caused due to exhaustion or prolonged exposure to the computer screen. Others may have a genetic predisposition to this condition also called periorbital hyperpigmentation, though fatigue and lack of rest are more plausible explanations for the formation of dark circles under the eyes.

While fatigue is the most common reason for dark circles, there may be other underlying factors as well, let’s take a detailed look at what causes dark circles –

Although genetics and aging remain indisputable, resolving the remaining causes, making lifestyle changes, and caring for your skin is your best bet in fighting off dark circles.

Here’s how to battle under eye dark circles causes:

How to Prevent Dark Circles?

Everyone wishes to have a youthful-looking skin over the face and around the eyes. Here are a few tips to help you prevent dark circles.

The consistent application of dark circles remedies at home for a month or more can mitigate the darkness under your eyes while improving the complexion of the skin beneath. These home remedies address a variety of causes, including genetics and aging; and while they may not completely eliminate the enemy, they certainly improve its appearance.

May initially be difficult to incorporate but would be worth the effort by not only gifting you with flawless, glowing skin, but also a healthier outlook overall, and renewed vitality for life.

Make-up can be used to conceal, if not cure dark circles. Start with a moisturizer, build-up with foundation make-up and then use a blush or concealer with a brush. Apply with a light hand to avoid the cakey appearance, which makes dark circles seem worse, and avoid powder makeup for dry skin.

Is PRP effective for dark circles?

How can I remove my dark circles? 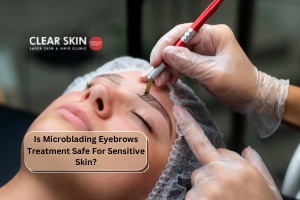 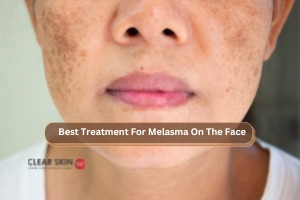 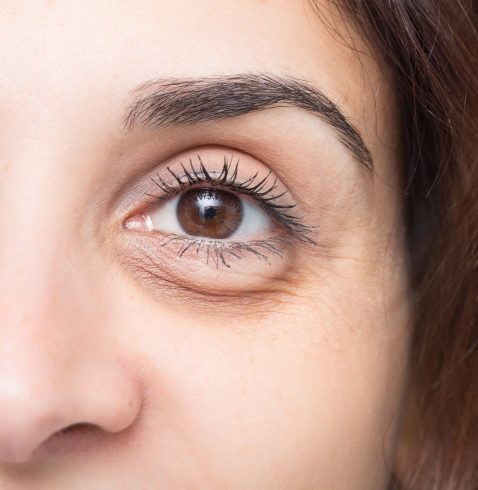 Table Of Contents How to care for dry skin in winter with home remedies Tips for dry skin As the winter season come when the days turn colder and nights... 4299

PRP Therapy for Dark Circles: Is it effective?

Table of Contents Who is the right candidate for PRP? PRP Treatment for your periorbital (eye) region How does PRP Therapy work to treat under eye dark circles? Is PRP...